Call us with your model and year of your GMC. We will let you know if we can create a key for you. 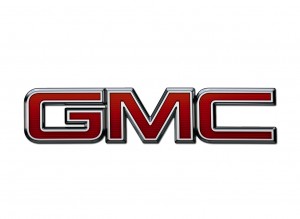 General Motors (GM) was founded on September 27, 1908, in Flint, Michigan, as a holding company for Buick, then controlled by William C. Durant. It acquired Oldsmobile later that year. In 1909 Durant brought in Cadillac, Elmore, Oakland (later known as Pontiac) and several others. In 1909, General Motors acquired the Reliance Motor Truck Company of Owosso, Michigan, and the Rapid Motor Vehicle Company of Pontiac, Michigan, the predecessors of GMC Truck. Durant lost control of GM in 1910 to a bankers’ trust because of the large amount of debt taken on in its acquisitions coupled with a collapse in new vehicle sales. A few years later, Durant started the Chevrolet Motor car company and through this he secretly purchased a controlling interest in GM. Durant took back control of the company after one of the most dramatic proxy wars in American business history. Shortly after, he again lost control, this time for good, after the new vehicle market collapsed. Alfred Sloan was picked to take charge of the corporation and led it to its post war global dominance. This unprecedented growth of GM would last through into the early 1980s.