Call us with your model and year of your Infiniti. We will let you know if we can create a key for you. 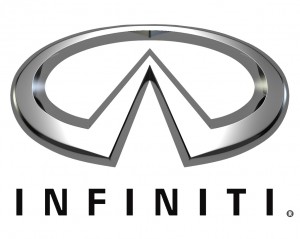 Infiniti is the luxury car division of Japanese automaker Nissan Motor Co., Ltd. Infiniti sales officially started in November 8, 1989 in North America and its global operations have since grown to include Mexico, the Middle East, South Korea, Taiwan, Russia, Switzerland, China and Ukraine. Today, the Infiniti global network includes more than 230 dealers in 15 countries.
Carlos Ghosn, President and CEO of Nissan Motor Co. Ltd., unveiled Infiniti’s arrival in Europe at the Geneva Motor Show 2008. The official launch is scheduled in the autumn of 2008 and will be phased over a two year period as Infiniti rolls out its operations across 21 European countries. Infiniti Europe’s headquarters are based in Rolle, Switzerland.

As a professional locksmith we have found the following defects with Infiniti vehicles
We have not found any major problems with the Infiniti vehicles always recommended to call a locksmith if the ignition or the keys are worn out.