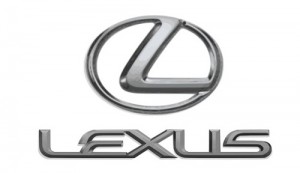 Lexus is the luxury vehicle division of Japanese automaker Toyota Motor Corporation. First introduced in 1989 in the United States, where Lexus has become the highest-selling make of luxury car, today Lexus vehicles are available throughout the world. As of 2006, Lexus is sold in 68 countries and territories worldwide. In 2005, the Lexus marquee launched in Japan, becoming the first Japanese luxury car marquee to be introduced in its home market. Through 2009, the Lexus brand name has debuted in additional export markets as part of the division’s continued global expansion.

As a professional locksmith we have found the following defects with Lexus vehicles
We have not found any major problems with the Lexus vehicles always recommended to call a locksmith if the ignition or the keys are worn out.