Call us with the model and year of your Mazda. We will let you know if we can create a key for you. 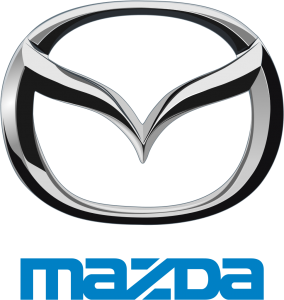 Mazda Motor Corporation is a Japanese automotive manufacturer based in Hiroshima, Japan. During 2007, Mazda produced almost 1.3 million vehicles for global sales. The majority of these (nearly 1 million) were produced in the company’s Japanese plants, with the remainder coming from a variety of other plants worldwide.