Call us with the model and year for your Mercury. We will let you know if we can create a key for you. 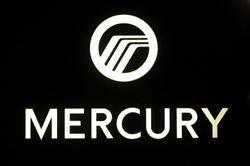 Mercury vehicles keys and ignition information.
Mercury started with the smart chip keys in 1996 the first vehicle was Mercury sable.