Call us with the model and year of your Saturn. We will let you know if we can create a key for you. 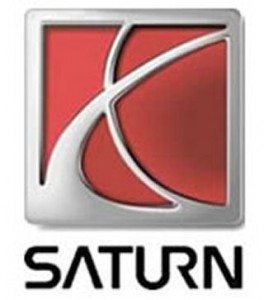 Saturn Distribution Corporation is the subsidiary of General Motors Corporation responsible for the franchising, marketing, and distribution of the Saturn brand of vehicles. As a GM company, Saturn was established on January 7, 1985, in response to the success of Japanese and German small-car imports in the United States. As a “different kind of car company”, Saturn operated outside the GM superstructure for a time, with its own assembly plant in Spring Hill, Tennessee, unique models, and a separate dealership network. In February 2009, General Motors announced plans to end production of Saturn’s by the end of MY 2012 should a sale or spin-off of the brand not happens. They are doing this to cut costs and better position the company to receive additional aid from the federal government.

Saturn vehicles keys and ignition information.
Saturn started with the smart chip keys in 2005 the first vehicle was the Saturn relay