Call us with the model and year for your Subaru. We will let you know if we can create a key for you. 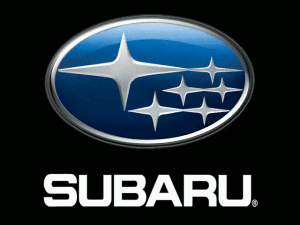 Subaru is the automobile manufacturing division of Japanese transportation conglomerate Fuji Heavy Industries Co., Ltd. (FHI). Subaru is internationally known for their use of boxer engines in most of their vehicles. The company decided to utilize all wheel drive in most international markets as standard equipment in 1996. They also offer many turbocharged versions of their passenger cars, such as the Impreza WRX which is well-known in motorsports, such as rally racing. Other turbocharged models from Subaru include the Forester XT, Impreza STI and Legacy GT

Subaru vehicles keys and ignition information.
Subaru started with the smart chip keys in 2005 the first vehicle was SubaruLegacy.